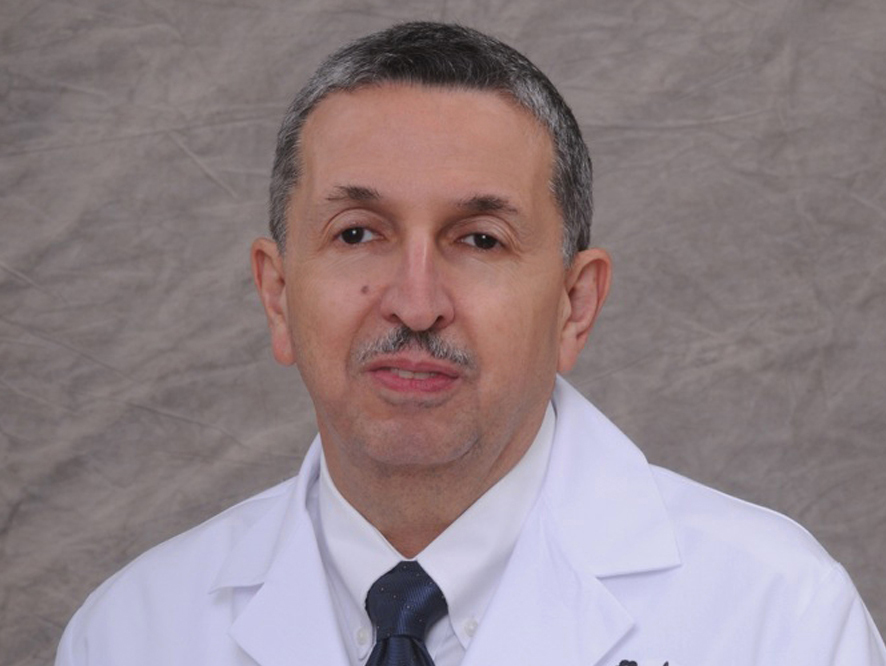 From 1980 to 1985 Dr. Batres practiced ob/gyn and infertility in private practice at the Woman’s Clinic of Little Rock. In 1985 he opened a solo practice specializing in infertility and gynecology. In 1993 he founded and directed the Intra-Vaginal Culture Fertilization Program of Arkansas. This was the first private assisted reproductive technology program in Arkansas and was certified by the Society for Assisted Reproductive Technology.

Dr. Batres is an active member of the American College of Obstetricians and Gynecologists, the American Society for Reproductive Medicine, the Society for Assisted Reproductive Technology, the American Association of Gynecological Laparoscopists, the Central Arkansas Obstetrics and Gynecology Society, the Arkansas Medical Society and the Pulaski County Medical Society. He has received certification in advanced operative laparoscopy and hysteroscopy from the Accreditation Council for Gynecologic Endoscopy.

In 2004 he co-founded Arkansas Fertility & Gynecology Associates. Dr. Batres and his wife live in Little Rock. They have two daughters and two grandchildren.

Building families one baby at a time.