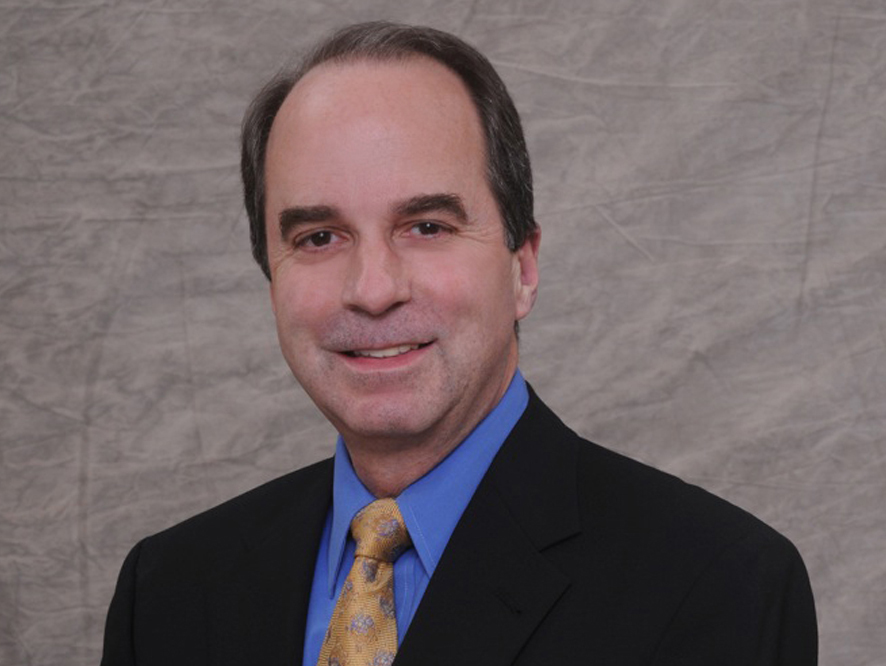 Dr. Dean Moutos grew up in San Angelo, Texas and graduated magna cum laude from Texas A&M University with a B.S. degree in chemical engineering. He attended medical school at The University of Texas Health Sciences Center in San Antonio where he was elected to the Alpha Omega Alpha medical honor society. Upon graduation from medical school, Dr. Moutos completed his residency in obstetrics and gynecology at The University of Oklahoma Health Sciences Center in Oklahoma City. Dr. Moutos was named chief resident of the OU residency program during his senior year. Dr. Moutos then completed a postgraduate fellowship in reproductive endocrinology and infertility at The Johns Hopkins University School of Medicine in Baltimore, Maryland.

Dr. Moutos moved to Little Rock after completing his fellowship in 1992. He practiced academic medicine at The University of Arkansas for Medical Sciences (UAMS) from 1992 until 2004. Many practicing obstetrician/gynecologists in Arkansas trained under Dr. Moutos during his tenure at UAMS. While at UAMS, Dr. Moutos was instrumental in developing and expanding the state’s only IVF program. After a distinguished career in academic medicine, Dr. Moutos co-founded Arkansas Fertility & Gynecology Associates in 2004. He continues to be actively involved in the education of future obstetricians and gynecologists in the state of Arkansas. Resident physicians from the UAMS ob/gyn residency program train with Dr. Moutos and his associates.

Dr. Moutos is board certified in obstetrics and gynecology with subspecialty board certification in reproductive endocrinology and infertility. He maintains recertification in both. He is a member of the American Society for Reproductive Medicine, The Society for Assisted Reproductive Technology, The Society for Reproductive Endocrinology and Infertility, The American Congress of Obstetricians and Gynecologists and the Pulaski County Medical Society. He is the past president of the Arkansas section of the American Congress of Obstetricians and Gynecologists. Dr. Moutos is married and lives in Little Rock with his wife and four children.

Building families one baby at a time.